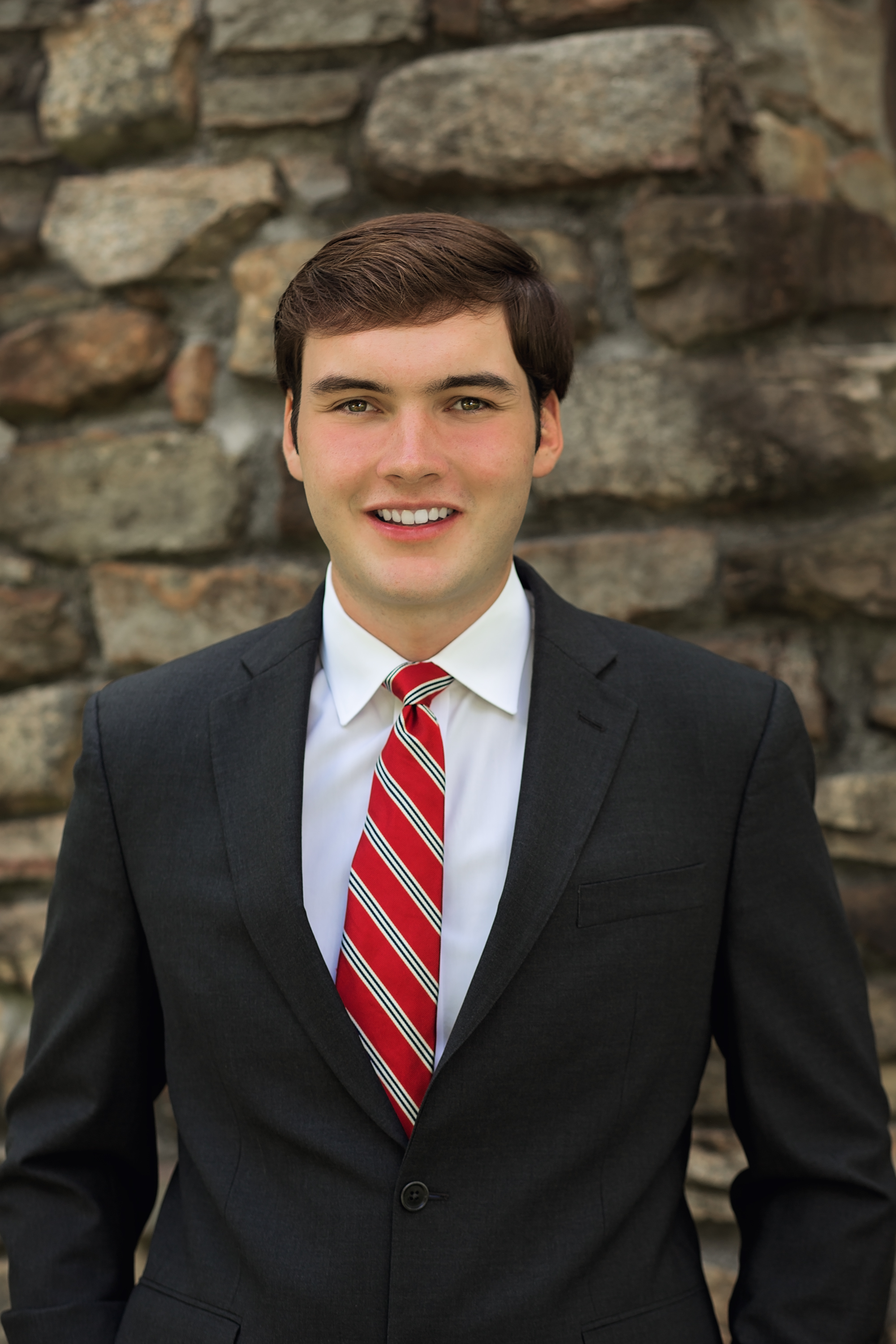 Two years ago I promised to take bold action in representing the people of Northwest Georgia. To be a loud voice in Atlanta and fight for the issues that burden us most. We stand for life, lower taxes, and to dismantle government bureaucracy, not create it. This policy isn’t easy, it takes courage and support.

Our state government has a tremendous impact on our communities, but a person fails to notice until it affects their life. Putting the brakes on government growth comes with many costs. Unfortunately, the greatest cost comes when representation and policies are denied.

This is why I am running for State Senate.

Our senator has represented us for 20 years and takes pride in his all-powerful Rules Chairmanship. But, where is our representation? Is it only for the subordinate elected officials that sing his praises or the swindling lobbyist with large political PACs? This corrosive approach is what is wrong with politics in Georgia.

For the last two years, I have attempted to work with Jeff Mullis on an array of issues. When I needed his help with legislation, as your Representative, he was not there for us in a constructive way when he easily could have been.

We have a lot of work to do in Northwest Georgia. Our people deserve the absolute best representation from both the House AND Senate. We need leaders who can support each other and work together to improve our way of life.

As your Senator, we will deliver the same strong voice and bold change to Georgia’s highest legislative body. As always, we will listen to those who disagree with our ideas and work to make the best decisions our conscience can offer.


I deeply appreciate your vote as we offer a breath of fresh air and needed progress to politics in Northwest Georgia.

At twenty-four years of age, Colton Moore has worn many hats: auctioneer, commercial truck driver, cattleman, and most important of all, proud Northwest Georgian. Having grown up and lived his entire life throughout the areas of Lookout and Sand Mountain, Colton understands issues important to the residents in the community. Having seen many hardships faced by the community over-the-years and lack of action by those representing our community, Colton believes change will come through young energy and someone willing to fight for the interests of the area. He is a graduate from the University of Georgia, having earned a degree in International Affairs & Political Science.

From his early childhood spent in a Trenton apartment community, to the struggles he encountered paying for a farm, Colton became aware of issues in agriculture, transportation, and other occupations that many in the area rely on. Through these life experiences and having grown up and worked within the area, Colton gained a familiarity with the daily challenges faced by the residents of Northwest Georgia. Colton has never been one to sit by and wait for something to happen. His passion for problem solving and success is what drives Colton. He turned that passion into becoming a Georgia commercial truck driver at age eighteen, and a successful auctioneer shortly afterwards. While attending the University of Georgia, Colton coordinated his first auctions. During that time, he also began learning about and sharing stories from people around the state regarding difficulties surrounding regulations they faced in their line of work.

Well-versed in legislatives affairs and political studies, Colton graduated from UGA in 2016 and began doing what he knows best. Colton pursued a career as a global trade broker, allowing him to auctioneer around the world. The Appalachian ‘twang of his auctioneering chant has been heard in four countries, on three continents, and by thousands of buyers. His experiences with international trade quickly allowed him to focus on issues back home such as logistics within the transportation sector.

Colton intends to bring integrity and a faster pace to our area’s politics by focusing on the needs of our community. District 1 needs a representative who is not afraid to put legislation on the floor and is willing to confront controversial issues. For many years, We the People have become complacent in allowing our voices to go unheard. Colton believes his small-town roots, combined with his experience in international equipment trade and shipping, gives him a unique outlook that will translate into success under the Gold Dome.

Moore For Your Vote!
MOORE for SENATE VOLUNTEER CONTACT

PAID FOR BY
MOORE FOR DISTRICT 53